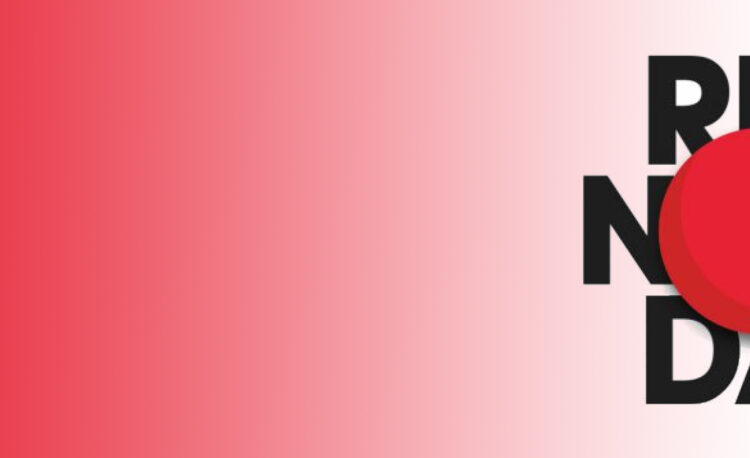 On Friday 19th March we had our own special Wilson Stuart fun, as part of the Comic Relief celebrations.

It was brilliant to see lots of the staff and children dressed up as Superheroes or in silly costumes. In the morning lots of the students were treated to some fun activities from the Comic relief website, such as mask making and a quiz.

Excitement built through the day with the anticipation of the Superhero challenges zoomed live into classrooms. By 2pm the Red Nose Day Team was ready!

We had lots of staff volunteers ready to be silly – up first was the ‘Keeping Super Warm’ challenge. It was funny to watch how many layers of clothes they could put on in a minute: scarves, trousers, skirts, tops and even a chicken hat! Next up was the ‘Super Disguised Joke’ challenge – there were all kinds of disguises from rabbit ears to wrestler masks – my favourite joke was, “What’s brown and sticky?”…”A twig!” Boom Boom! The final challenge was a ‘Beat the Challenge’ on our new interactive physical boards – this was for our most competitive participants and they really did rise to the challenge, helped by the classroom cheering.

At 3pm it got serious – our Senior Leaders arrived to take part in the challenges – they had no idea what awaited them. Some were blind folded as they took part in their own special challenges… to burst as many shaving foam filled balloons as possible. Some could stand and others had to lie on a swing to burst the balloons. Laughter and cheers filled the air.

We all had a great time and the smiles, laughter and applause uplifted the whole school. Thank you parents for supporting us and donating